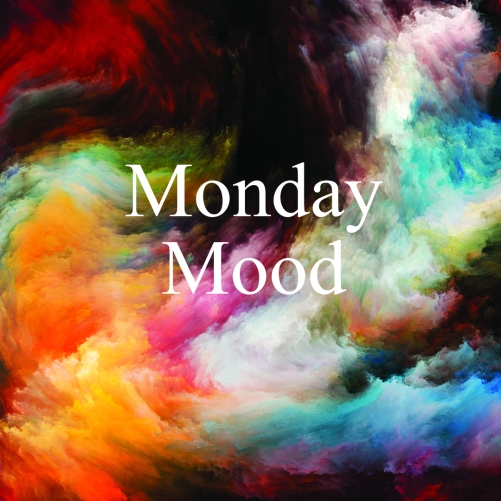 It’s that day again. It comes every week. Sometimes I’m ready for it but most of the time I’m not. Yep. I’m talking about Monday.

Well, this week, I have to admit I’m in a pumpkin spice mood. Yes! I’m one of “those crazies” who start craving pumpkin and clove when the calendar first switches to a month ending in “ber.” I moved across the state of Virginia in June. During the summer, it was exciting because we are now closer to the beach. However, now I’m quite over all things summer and want fall! Bring on gold leaves and cool breezes. I want to wear sweaters and scarves!

Ok, to be honest the mountains of Virginia didn’t require sweaters and scarves in the fall. And not very often in the winter unless you would be out of doors for awhile and let’s just say me…I’m an indoor girl. Now that we’re in an even warmer climate, it’s unlikely we’ll really get “fall” at all. I’m told it might cool off around January. Ugh! January?!!

Well, no matter what the weather says, I can officially start enjoying pumpkin spice flavored things without being a weirdo. Not to say that I haven’t enjoyed it year-round before. During my first pregnancy, I had gestational diabetes. I couldn’t buy the prepared pumpkin treats because they had too much sugar. I had to make my own. There was a national pumpkin shortage. Yes, apparently that was a thing. The only pumpkin I could find was a case of 48 cans of organic pumpkin. It’s a good thing it took a few years for them to expire because I was still using them 3 years later. But hey, don’t get between a pregnant lady and her cravings!

So, anyway. This Monday, I’m in a pumpkin spice mood. It still feels a bit hot for coffee but I think there’s pumpkin spice creamer at my grocery store now and I can have it with my iced coffee.

What mood are you in this Monday?