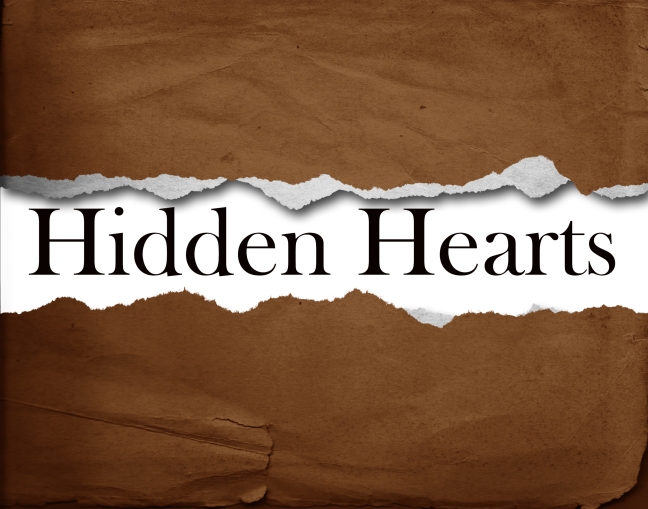 This story began when I decided to write a short story where the principal characters of Pride and Prejudice go on a day trip. I like to imagine Meryton in the Hertford, UK area. As such, I began looking for travel locations within a few miles of that town. I also wanted to post about it for a blog theme called Wacky Wednesday, so I knew it had to be an unusual thing. I stumbled upon Scott’s Grotto in Ware. I had intended the story to be about 10,000 words and be part of a theme called Thursday Three Hundred, in which I post about three hundred words at a time. I began posting in October 2018. In December 2018, my health crashed. I was eventually diagnosed with MS. As I no longer had the energy to keep up the short story posts, I thought that would be the end of this premise. However, in March of 2021, I picked it up again. I thought maybe it would be a short story for my Patreon supporters. I did not even create an outline for it and just let the story carry me. It’s been many years since a story did not speak to me right away and clue me in on the big parts. It was a different experience, but so much fun!

Hidden Hearts is a story with a few twists but a lot of heart. I think you will really love it!

Now, are you ready for the cover and blurb?

If only their fake betrothal was real.

The last thing Fitzwilliam Darcy wants to do is spend more time with the Bennet family, even if Miss Elizabeth has bewitched him. After residing under the same roof as her for the last week, he needs greater distance between them, not less. When his friend answers for him about attending an excursion to a nearby cave, Darcy’s honour requires he keep his word. Thankfully, there are separate chambers in which to find solitude.

Elizabeth Bennet harbours a long-held secret which has turned her world upside down since the arrival of Mr. Darcy to the community. The addition of a handsome and wealthy bachelor to the area should have her heart racing in excitement, or at least offer amusement. Unfortunately, such hopes were dashed faster than the man could scowl. Dragged along as her family visits a nearby cavern, Elizabeth seeks out space for a self-imposed isolation. Unfortunately, her privacy is intruded upon by Mr. Darcy in the most unlikely of ways.

When the ceiling unexpectedly gives way, they are trapped in the cave. Upon their rescue, gossipmongers make it clear that Elizabeth’s reputation must be salvaged. Darcy is rather happy to provide the service. The only problem is that she is in love with another man, the mysterious Mr. P.

While everyone in Meryton and beyond believe Darcy and Elizabeth are on their way to being husband and wife, Darcy knows the truth of the agreement he has made with the lady he loves. Their engagement and his time to win her love has an expiry date. Will he discover who Mr. P is and how to replace him in Elizabeth’s heart before their fake betrothal comes to an end?

Mayhem causes scandal with a twist in Hidden Hearts, a new addition from Rose Fairbanks. If you love sweet romance, secret yearnings, and a love that cannot be concealed, grab a cup of your favorite tea and download now.

I am experimenting with some things. I want to continue to have other books available wide but am looking at putting others in Kindle Unlimited again. Here’s the link!